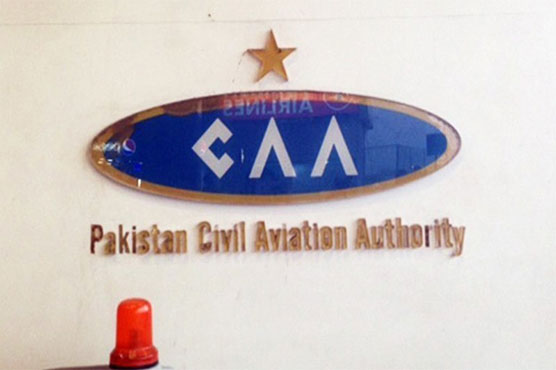 During the hearing, the court has directed to submit recruitment notification of CAA DG till December 8.

IHC chief justice Athar Minallah has also expressed resentment, saying that concerned authorities had presented list of 262 pilots with fake degrees in the Parliament but now, they are showing the total number of pilots as 82.

It’s a case of national airlines’ reputation and prestige, the court said.