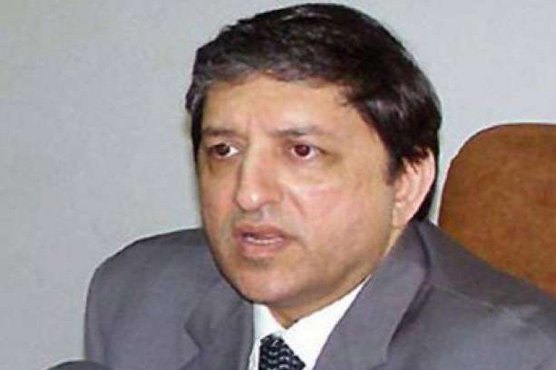 According to details, 3.1 million shares of Saleem Mandviwala which are registered with Securities and Exchange Commission of Pakistan (SECP) were also frozen after his nomination in the case.

Islamabad’s accountability court which is hearing the case also endorsed the freezing of the 3.1 million shares.

According to the anti-graft watchdog, the deputy chairman had allegedly purchased “benami” shares in the name of his employee Tariq Mahmood.