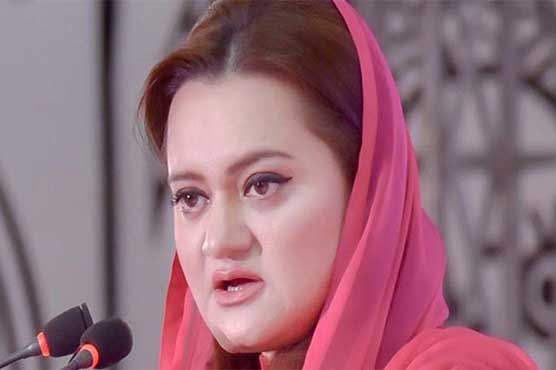 Marriyum Aurangzeb took to Twitter and said a normal legal procedure has been deliberately slowed down and made complex. She said linking Shehbaz Sharif and Hamza Shahbaz’s release with arrival of Begum Shamim Akhtar’s dead body is peak of apathetic behavior and small mentality.

The PML-N leader said that the government has hit new lows by doing politics on the sad occasion of the death of Shehbaz Sharif’s mother. She had earlier confirmed that Begum Shamim Akhtar’s body will reach Lahore on Saturday.

Hamza have not been released: Marriyum AurangzebQuite shameful that Shehbaz
0 111
Share FacebookTwitterWhatsAppPinterestEmailFacebook MessengerTelegram