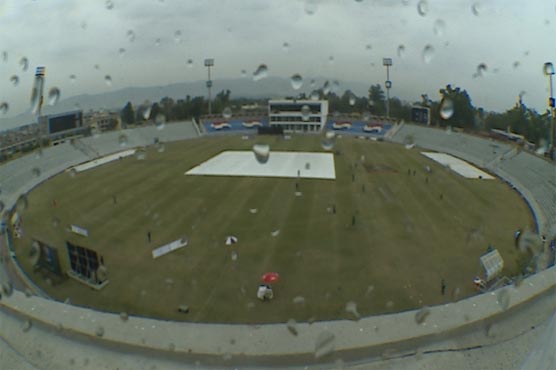 RAWALPINDI (cITY News) – The third match of the National Triangular T20 Women’s Cricket Championship between PCB Dynamites and PCB Challengers was abandoned without a ball bowled due to rain at the Pindi Cricket Stadium on Wednesday.

The next match will be played between PCB Dynamites v PCB Blasters tomorrow at the same venue. It is pertinent here to mention that the second match between PCB Blasters and PCB Challengers was also rained off.

In the opening match of the tournament on Sunday, PCB Dynamites overcame PCB Blasters by seven wickets.