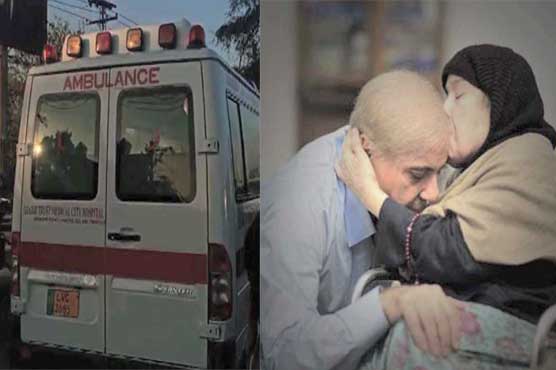 As per details, the prayers were led by Maulana Raghim Naeemi. Scores of PML-N leaders and workers attended it. She will be laid to rest at Sharif family’s ancestral graveyard next to the grave of her husband, Mian Sharif.

Begum Shamim Akhtar’s body arrived in Lahore via British Airways flight and was received in Lahore by Shehbaz Sharif, his son Hamza Shehbaz and other members of the Sharif family at the Allama Iqbal International Airport.

Begum Shamim passed away in London on November 22. She was staying in London with her son Nawaz Sharif and had been ill for quite some time.

Shehbaz Sharif and his son Hamza Shehbaz were released by Punjab government on parole to attend his Begum Shamim Akhtar’s funeral and burial. The two have been released for a period of five days.