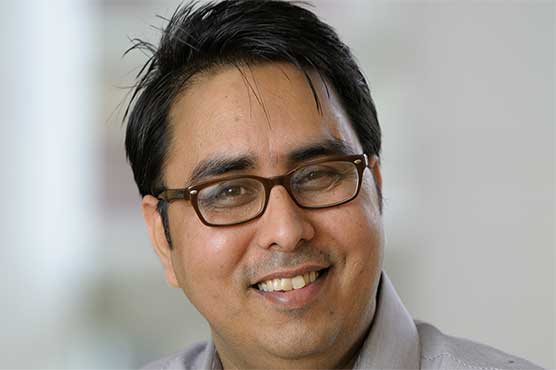 Opposition creating unrest after failing to get NRO: Shahbaz Gill

ISLAMABAD (City News) – Special Assistant to Prime Minister for Political Communication Shahbaz Gill has said that opposition parties are creating unrest in the country after failing to get NRO.

Exclusively talking to Dunya News, Shahbaz Gill said that opposition is willing to cross every line to get into power. Mr. Gillani looted the country with both hands during his term but now masses will not give another chance to looters and thieves, he added.

The PM’s aide said that coronavirus positivity ratio is highest in Multan and warned that a strict action will be taken if any illegal activity is carried out.

Earlier, outraged Pakistan Democratic Movement (PDM) workers stormed into Multan’s Qila Kohna Qasim Bagh which was sealed by the Punjab government ahead of the PDM rally.

The political workers carried out a rally from Gillani House and clashed with police at Chowk Ghanta Ghar. The workers committed vandalism, removed barriers and broke the lock of Qasim Bagh’s gate.

It is pertinent here to mention that the local administration had on Friday sealed Qasim Bagh. 30 containers had been placed around the venue to bar the opposition parties from conducting the rally.

Let it be known that Pakistan Democratic Movement had announced to hold the rally on November 30 at Qila Kohna Qasim Bagh despite government’s ban on public gatherings due to coronavirus outbreak.