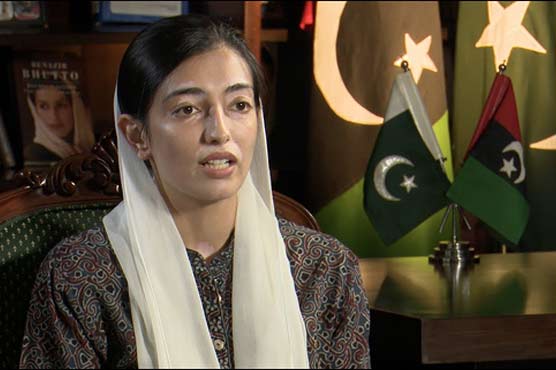 According to details, the Pakistan Peoples Party (PPP) leader will lead a caravan from Gillani House to the Qilla Kohna Qasim Bagh for power show of the opposition parties.

Aseefa Bhutto is scheduled to address the rally while representing her party chairman Bilawal Bhutto, who will also speak to the participants via video link as he is in isolation after being tested positive for coronavirus.

On the other hand, the workers of PDM have started gathering at different places to march towards the venue for rally despite ban on public gatherings due to coronavirus.