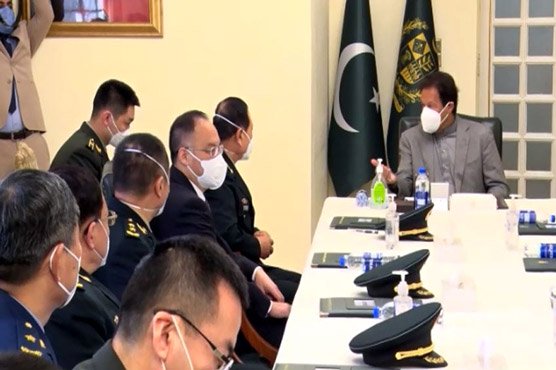 A special investiture ceremony was held at the presidency in Islamabad on Tuesday. It was attended by the federal ministers, the services chiefs and other senior ranking officials.

General Qamar Javed Bajwa said that Pakistan Army greatly values our time-tested and brotherly relations with China. We have been standing together all along, and our relations will be no different in wake of future challenges.

A Memorandum of Understating (MoU) was also signed for enhancement of defence cooperation between both the armies.