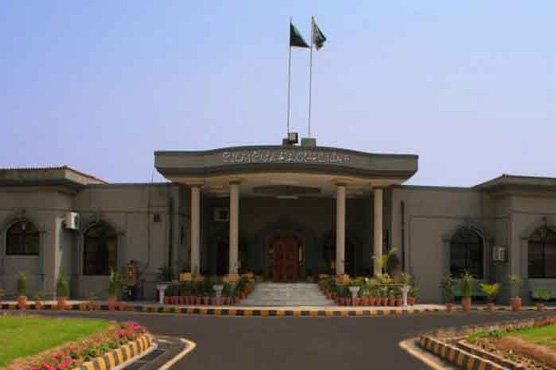 As per details, IHC has issued show cause notices to guarantors of Pakistan Muslim League-Nawaz (PML-N) supremo.

In October, the bench had issued proclamation against the former prime minister in leading newspapers asking him to surrender himself in 30 days to avoid the further adverse process.

During the last hearing, foreign ministry submitted an implementation report in the court and told that Nawaz Sharif is intentionally not appearing before the court.