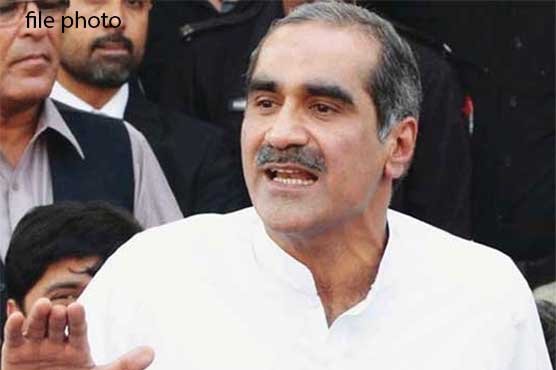 The PML-N leader talked to media and said we are coming out against the government despite coronavirus and the PDM rally in Lahore on December 13 will be held even if the administration does not give permission.

Saad Rafique declared Punjab as elder brother and commented that issues are resolved when elder brother comes out. He stressed that people will participate in the PDM rally despite the pandemic.

The country is passing through a serious situation at the moment; we remained in power before and know the impact of the opposition’s alliance and rallies, the PML-N leader added.

On the other hand, cross-examination from another NAB witness was completed in the Paragon Society reference in an accountability court. The court summoned more NAB witnesses and complete record of the housing society on December 15.