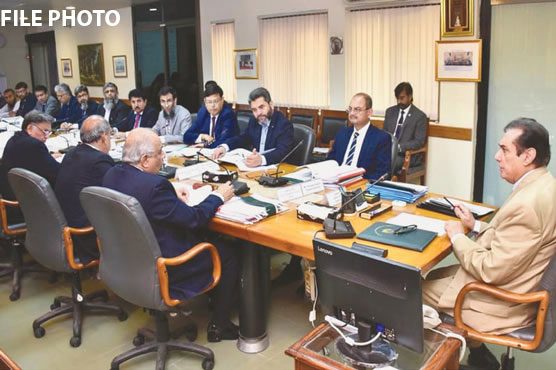 As per details, the meeting which was chaired by Chairman of the bureau Justice (retd) Javed Iqbal has also approved inquiry of corruption case against former chief minister of Gilgit-Baltistan (GB) Mehdi Shah while filing of references against former director Capital Development Authority (CDA) Assad Ullah and former ambassador Babar Hashmi have also been approved.

According to a press release by the anti-graft watchdog, officials of the CDA are accused of allotting clinic land for commercial purposes.

During the meeting, Chairman NAB said that corruption free Pakistan is top priority of the bureau and it is strictly following policy of accountability for all.