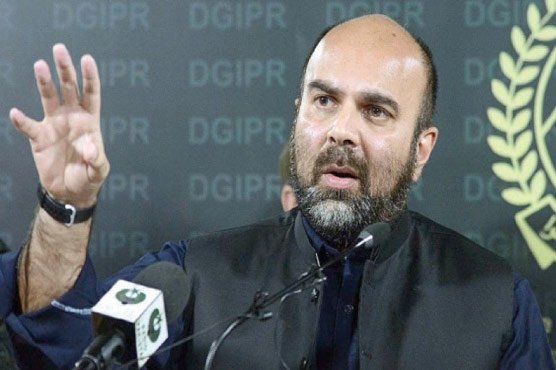 PESHAWAR (City News) – Khyber Pakhtunkhwa (KP) Health Minister Taimor Saleem Jhagra has said that the unfortunate incident at Khyber Teaching Hospital (KTH) will be probed transparently and system will be improved to prevent such incidents in future.

Addressing a news conference along with Special Assistant to the Chief Minister on Information Kamran Bangash, he expressed deep sorrow over the loss of six precious lives in the incident.

He said that the incident occurred due to shortage of oxygen and it will be probed transparently. Protection of the lives and properties of the general public is the prime priority of the government, he added.

Earlier, in a tweet, Taimur Khan Jhagra said that he has directed the BoG of the hospital to conduct an immediate inquiry and take action within 48 hours.

He also assured that if inquiry by the hospital BoG is found unsatisfactory, or if otherwise required, the government will immediately order its own independent inquiry.

He further said that all the facts of the case will be made public. Neither this, nor any other incident will be left unused, to improve the health system; its service; and its system of accountability and transparency, he added.

It is pertinent to mention here that six patients receiving treatment at Khyber Hospital of the provincial capital have died after the hospital ran out of oxygen.

A meeting of Board of Governors of Khyber Teaching Hospital has been summoned after the incident which claimed six lives including five coronavirus patients.

According to KP government’s Shaukat Yousafzai, the provincial government has ordered an inquiry into the unfortunate incident and assured that a strict action will be taken against those found responsible.