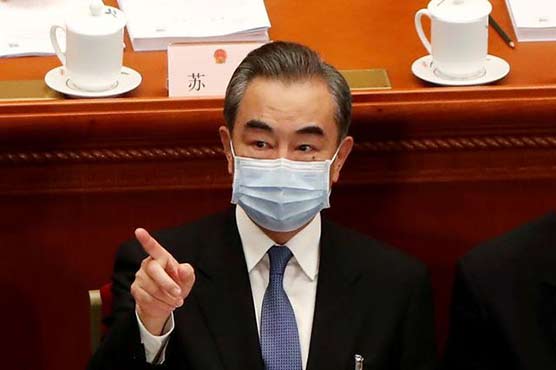 (Reuters) – China’s senior diplomat Wang Yi said on Monday he hoped and believed that U.S. policy on China could eventually “return to objectivity and rationality”.

China’s relations with the United States hit rock bottom during the Trump administration, which is set to be replaced by new leadership when President-elect Joe Biden takes office in January.

Speaking to a group of business leaders from U.S. firms, Wang, who is China’s state councillor and foreign minister, said both countries should respect each other’s history, core interests and “the systems and paths chosen by our people” when managing differences and conflicts.

“China and the U.S. can totally cooperate on areas such as managing the pandemic, economy recovery and climate change,” Wang added.

It is up to the U.S. to “make the correct decision” on future relations, he said.

Wang called for both countries to resume dialogues at all levels and to encourage friendly exchanges between legislatures, think tanks, business communities and the media