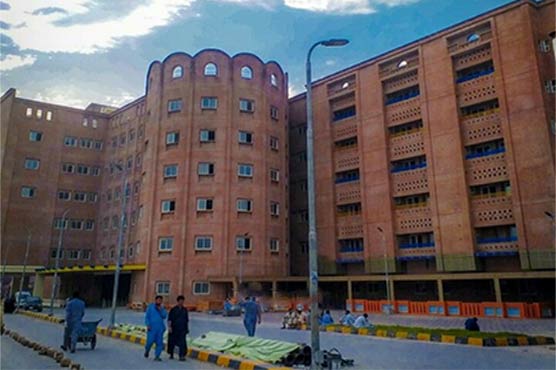 PESHAWAR (City News) – Khyber Pakhtunkhwa (KP) government has announced one million rupees compensation package for the heirs of patients who died after Khyber Teaching Hospital of the provincial capital ran out of oxygen.

KP Health Minister Taimur Saleem Jhagra, while addressing a press conference with Kamran Bangash, expressed sorrow over loss of precious lives in the unfortunate incident and said that the initial report, which was submitted to the Chief Minister in 24, found staff negligence behind shortage of oxygen.

He said that seven members of the staff have been suspended who failed to point out the shortage of the gas in required time.

Kamran Bangash said that Board of Governors (BoG) has submitted report in 24; however, CM KP has sought a detailed report in five days after which further action will be taken against those found responsible.

Earlier, in a tweet, KP Health Minister assured that if inquiry by the hospital BoG is found unsatisfactory, or if otherwise required, the government will immediately order its own independent inquiry.

He further said that all the facts of the case will be made public. Neither this, nor any other incident will be left unused, to improve the health system; its service; and its system of accountability and transparency, he added