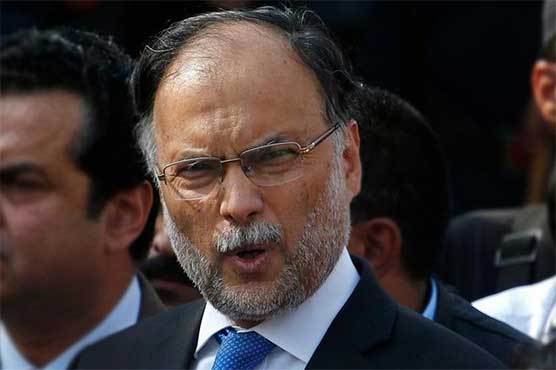 According to details, the hearing has been adjourned till December 22.

Talking to media after his appearance in the court, Ahsan Iqbal termed the allegations as baseless and said that political leaders are being humiliated by using National Accountability Bureau (NAB).

It is to be mentioned here that NAB had alleged Iqbal of illegally initiating a project of Rs 3 billion in Narowal and causing a loss worth billions to the national exchequer.

NAB claimed to have received a complaint that the Narowal Sports City was constructed at a cost of approximately Rs6 billion, which was a violation of rules.

Another doctor in Sindh succumbs to coronavirus