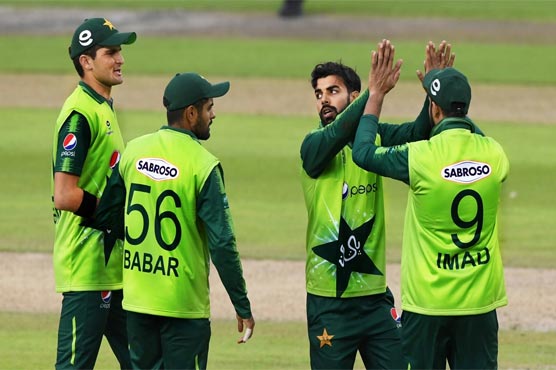 CHRISTCHURCH (City News) – Fifty-two members of Pakistan squad have on Monday been allowed to leave isolation in New Zealand after clearing final round of COVID-19 testing. Two individuals are still under quarantine in Christchurch.

The players and support staff will move to Queenstown from Christchurch on Tuesday and begin practice and training sessions in groups ahead of their international fixtures against New Zealand, starting from December 18.

According to details, 51 members tested negative for coronavirus in the final round. One individual who completed his isolation in Auckland has also been allowed to join the squad in Queenstown.

Coronavirus standard operating procedures (SOPs) will not be implemented on the members who have been cleared by the New Zealand authorities. The two individuals still in quarantine will join rest of the squad after completing their isolation period.

The three-match Twenty20 International (T20I) series between Pakistan New Zealand will begin at Auckland on December 18. Hamilton (December 20) and Napier (December 22) will host the second and third matches respectively.

Leaders of PTI govt are afraid of PDM: Maryam Nawaz