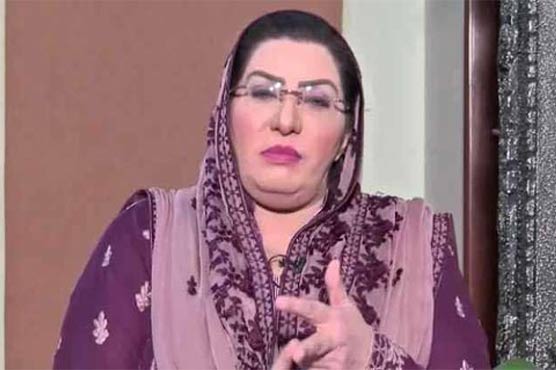 Addressing a press conference, Firdous Ashiq Awan said that ‘fake resignations’ from the assemblies will do no harm to the government and people who are not even in the parliament are dying to come into power.

JUI-F Chief Maulana Fazl-ur-Rehman’s condition is like fish without water and now he is sure that doors of parliament have been closed to him, she added.

Regarding government decision to take action against militias, she said that the interior ministry has decided to bring all kind of militias under the law. She also warned of strict action if anyone militia wearing uniform resembling to security agencies is out on the streets.