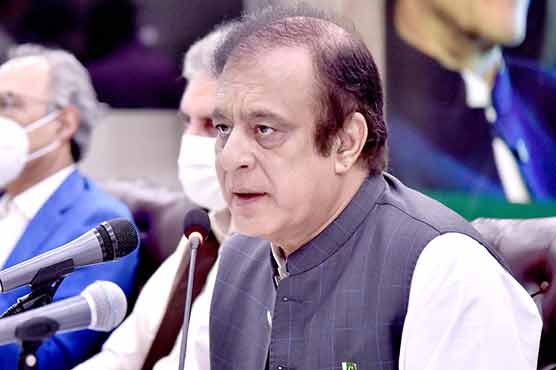 ISLAMABAD (Web Desk) – Minister for Information and Broadcasting Shibli Faraz on Tuesday has said that corrupt mafia will discuss strategy to protect looted money in the session.

In a statement, the minister said that opposition parties are deliberating upon the agenda to spark chaos in the country.

Earlier, Shibli Faraz said that Pakistan Tehreek-e-Insaf (PTI), as a democratic party, would engage a political team for talks with Pakistan Democratic Movement (PDM) in the larger national interest.

He urged the opposition to show sense of responsibility and cease all public meetings in the current situation facing the country due to second wave of the COVID-19.

Shibli Faraz said blackmailing or other pressure tactics being used by opposition parties in the wake of public meetings are unacceptable.

He said Prime Minister Imran Khan has a clear mandate and he would not take dictation from corrupt leaders.