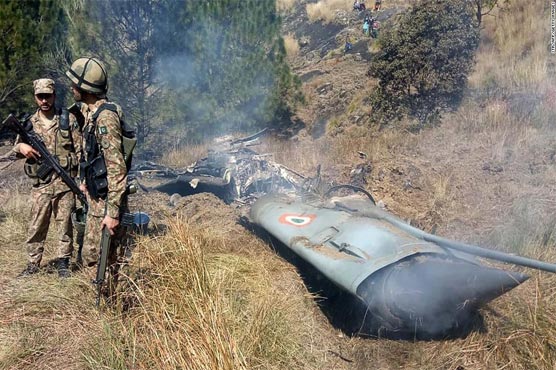 It has on Wednesday been learnt through credible sources that Pakistani armed forces have been put on high alert as New Delhi – despite facing humiliation at the hands of Islamabad time and again – is once again trying to destroy the regional peace by resorting to unprovoked border action or surgical strike.

India had made false claims of conducting surgical strike in Pakistan in 2016 and attempted an unsuccessful aerial operation on February 26, 2019. In reply, Pakistan had shot down two Indian jets on February 27and also captured the enemy’s pilot.

On the other hand, Indian media has finally spoken against Prime Minister Narendra Modi and started a campaign against his government. The media is demanding Modi regime not to hide facts.