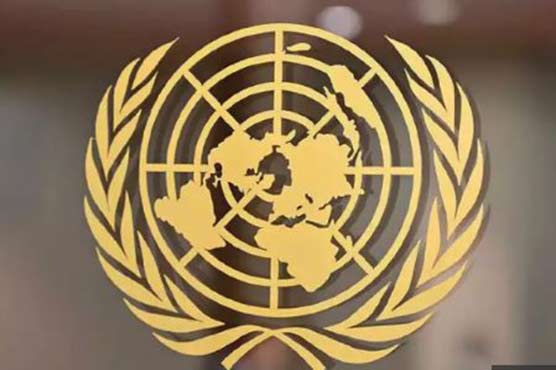 UNITED NATIONS (AFP) – The United Nations announced Tuesday it has raised more than $370 million for its emergency fund to help respond to crises in 2021.

More than 50 donors pledged money to the UN Central Emergency Response Fund (CERF), managed by the under-secretary-general for humanitarian affairs, Mark Lowcock, according to a statement.

The donors were not identified.

“This fund is one of the fastest ways to help people trapped both in sudden-onset and deteriorating crises, as well as underfunded ones that are not at the top of the world’s radar,” said UN Secretary-General Antonio Guterres during a videoconference of donors held at the body’s headquarters.

Created in 2005, the fund “has helped millions of people get food, health care, shelter and protection this year,” Lowcock said.

In 2020, CERF helped 65 million people in 52 countries and territories, for a total amount of more than $900 million. The money was used to fight the Covid-19 pandemic and other diseases, as well as for relief from conflicts or natural disasters, or to avoid famine, according to the statement.

The donors’ conference for the emergency fund comes a few days after the UN published its estimate of humanitarian needs for 160 million people in 2021, a total of $35 billion.