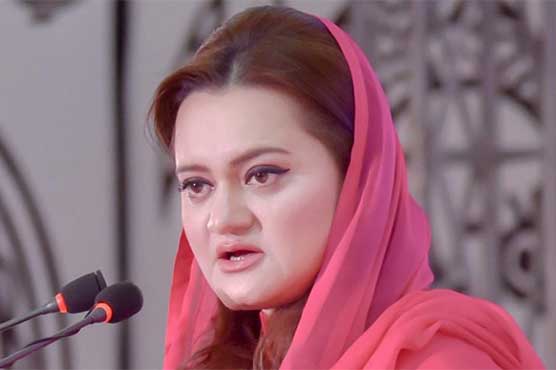 LAHORE (cITY News) – Pakistan Muslim League-Nawaz (PML-N) spokesperson Marriyum Aurangzeb on Wednesday has said that the incumbent government of Pakistan Tehreek-e-Insaf (PTI) is concerned about the Pakistan Democratic Movement (PDM) more than other crises in the country.

Talking to media, the PML-N leader asked why the ministers of incompetent government are taking tension over PDM’s rally at Minar-e-Pakistan in Lahore.