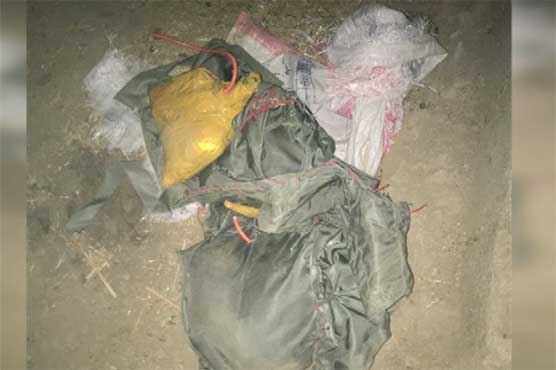 PESHAWAR (cITY News) – Security forces have foiled a terror plot in an intelligence based operation and recovered three suicide jackets and other explosives.

According to sources, operation was carried out in rural area of the provincial capital of Khyber Pakhtunkhwa and law enforcement agencies recovered six IEDs, 100 meters detonator cord and detonator fuse.During the operation, explosives were diffused and security agencies cordoned off the surrounding area and launched search operation.