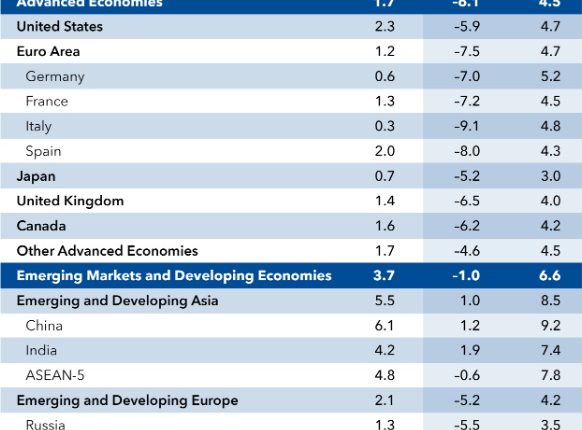 According to a report issued by a US think tank, India ranks 111th in the global index after declining in personal and economic freedom. Compared to the previous index report, human freedom in India has declined by 17 points.