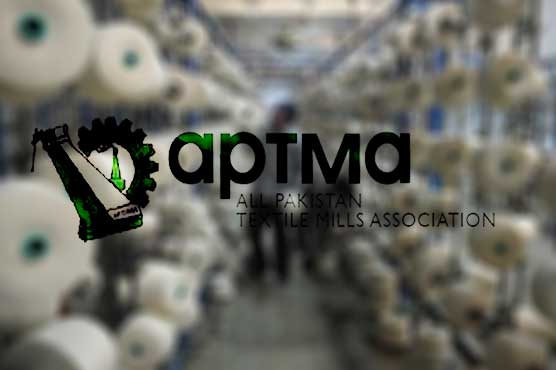 In a statement issued on Saturday, he lamented that Prime Minister of Pakistan was all out to support the export-oriented sectors of Pakistan but some vested interests are bent upon frustrating the intents of the Government by harassing exporters and hindering the unprecedented growth in exports.

According to him, exports from Pakistan have registered an impressive uplift over the last few months due to unflinching support by the prime minister but the pace of potential upsurge in exports may be retarted by unfriendly attitude of certain government functionaries.

He said that FASTER and Weboc systems of FBR have become hub of errors and glitches, and FBR has itself repeatedly publicly admitted that FASTER system had multiple flaws, mistakes and deficiencies.

He regretted that instead of correcting the system and making it more efficient, field formations of FBR have started lodging stereo typed FIRs without applying judicious mind and without an iota of evidence of malafide intention and mens rea on part of the said taxpayers. In the absence of any willful default and without mens rea which are essential ingredient of initiating criminal proceedings, FIRs are being lodged which may pollute congenial business environment created due to hard efforts by the government.

He asked how it was possible that an exporter claiming refund of tens of millions of rupees would indulge in any petty malpractice by adding another few million and create problem for himself.

In this regard, he particularly mentioned that Large Taxpayers Office (LTO), Lahore has recently registered FIRs against leading textile exporters in total disregard to the fact that computer system of FBR had itself erroneously uploaded input tax adjustment of sales tax twice. Mr. Bashir said FBR system had uploaded the data twice erroneously due to system error in September 2019 and there was no