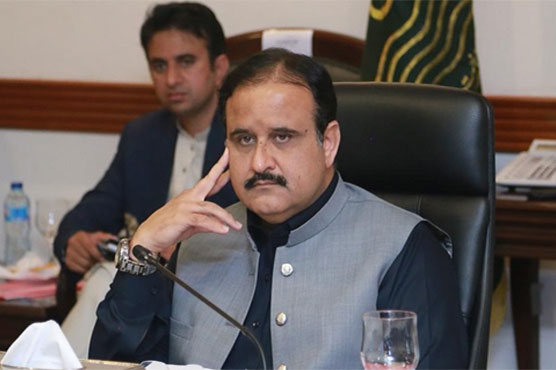 LAHORE (City News) – Chief Minister of Punjab Sardar Usman Buzdar has said that opposition parties have no moral courage to resign from assemblies and they will continue to fix new dates.

In a statement on Sunday, he said that the opposition alliance knows that government will hold elections if they resign from the assemblies.

Usman Buzdar said that opposition should have mercy on the nation and give up negative politics. Despite repeated failures, PDM is still dreaming of overthrowing incumbent government, he added.

He further said that as long as Prime Minister Imran Khan is in power, these rejected elements will be held accountable for the looted wealth and no matter what they do, government will not give them NRO.

A general hospital will be built in Lahore after 30 years: Firdous Ashiq