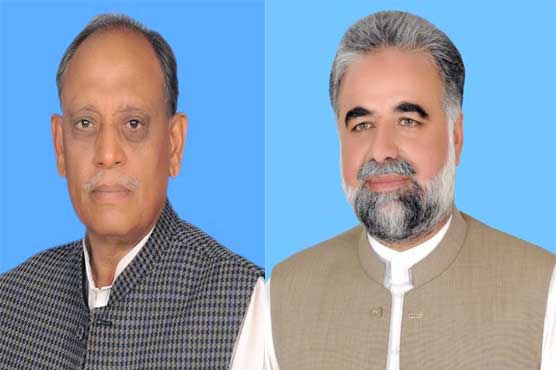 According to the National Assembly Secretariat, both PML-N leaders have been summoned for verifications of their resignations and if they fail to respond, it will be considered that they have nothing to say in their defense.

Furthermore, the resignations will be accepted if the PML-N leaders do not appear before the speaker. Both Murtaza Javed Abbasi and Muhammad Sajjad Awan had submitted their resignations in the National Assembly on December 14, 2020.