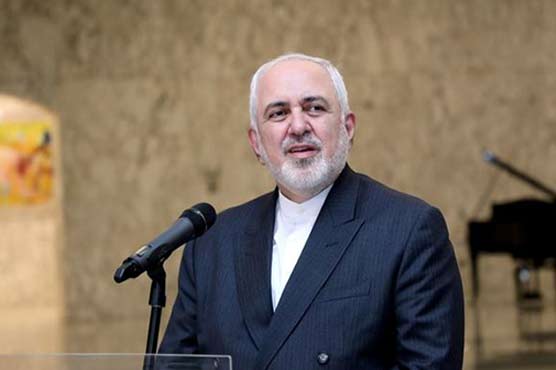 (Reuters) – Iran’s foreign minister on Thursday dismissed U.S. President Donald Trump’s allegations that Iran was behind the recent rocket attack on the U.S. Embassy in Baghdad.

Trump, without giving evidence, said on Twitter on Wednesday that the rockets that landed in Baghdad’s heavily fortified Green Zone on Sunday, in an attack targeting the U.S. Embassy, were from Iran and “we hear chatter of additional attacks against Americans in Iraq.”

“Some friendly health advice to Iran: If one American is killed, I will hold Iran responsible. Think it over,” Trump said.

The Iraqi military blamed the attack, which caused some minor damage, on an “outlaw group.”

Top U.S. national security officials agreed on Wednesday on a proposed range of options to present to Trump aimed at deterring any attack on U.S. military or diplomatic personnel in Iraq, a senior administration official told Reuters without describing the content of the options or say whether they included military action