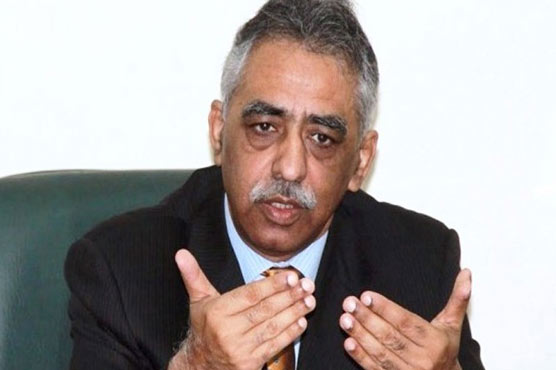 Muhammad Zubair, while addressing a press conference in Karachi, criticized government policies and said that inflation in Pakistan is double as compared to other countries and sugar that was available for Rs53 per kg in 2013 is now being sold at Rs115.

He further said that Prime Minister Imran Khan, after spending 2.5 years in government, is now acknowledging that they should not have come into power. You don’t even know basic of governance, he added.

The PML-N leader said that Usman Buzdar, who never even ran a shop was made Chief Minister. He also asked about those 10 million jobs that were to be created according to PTI’s economic plan.

Former Governor Sindh, while criticizing PM Imran, said that he owns biggest house of Islamabad while his income is only Rs200,000. He also asked that who pays electricity and other bills of Imran Khan.

Another doctor dies of coronavirus in Karachi