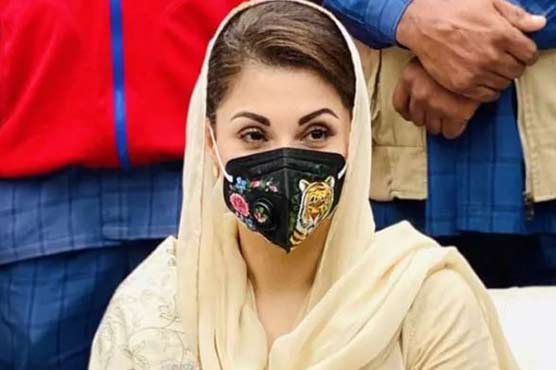 Maryam Nawaz, while talking to media persons in Jati Umra, said that former prime minister Benazir Bhutto gave her life for the democracy and signed charter of democracy which changed the history of Pakistan.

She stressed on need of unity and solidarity in the country and said that government will be sent packing no matter what.

Shehbaz Sharif is loyal to his brother and if he was not loyal to Mian Nawaz Sharif and the party, he would have been the current Prime Minister, she said.

Responding to speculations of differences among PDM members, she said that different news start to emerge whenever Bilawal Bhutto Zardari does not attend any rally.

Talking about participation in Senate polls and by-elections, Maryam Nawaz said that PDM will take decision regarding contesting the elections and PML-N will honor decision of the opposition’s alliance.