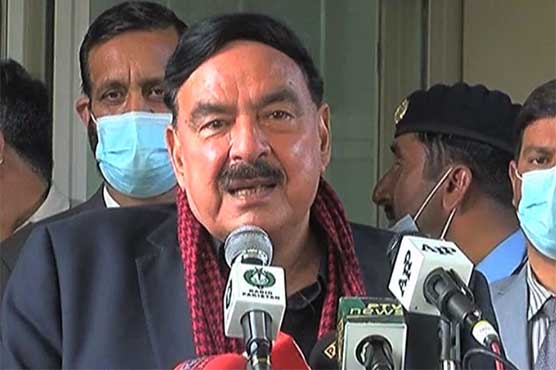 ISLAMABD (City News) – Federal Interior Minister Sheikh Rasheed on Monday has predicted that opposition parties will reconsider its decision of resigning from National and provincial assemblies.

Meanwhile, the interior minister has also announced to establish night food bazars in Islamabad. He said process of vehicles registration will also be made smooth and easy for the users.

Talking about improving policing in the capital, he said new Eagle Squad will be introduced to curb crime in the city.