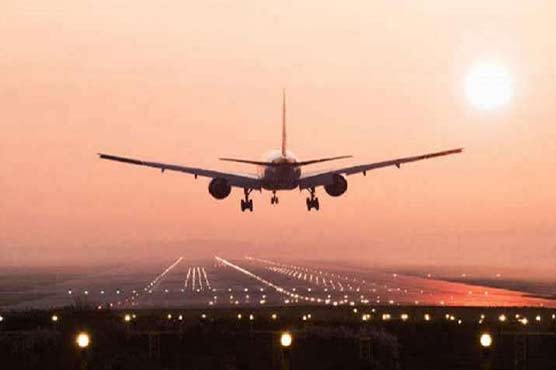 Saudi suspends passenger flights by at least one week

RIYADH (AFP) – Saudi Arabia has extended its suspension of commercial passenger flights by at least one week and possibly two amid concerns over a new variant of the coronavirus.

Saudi Arabi will however allow flights in “exceptional cases”, an interior ministry official said according to the official Saudi Press Agency (SPA) on Sunday.

Foreigners will be allowed to depart the kingdom and cargo movement will be permitted, it added.

Saudi Arabia, Kuwait and Oman suspended passenger flights and banned entry and exit via their land and sea borders last week after a new strain of the novel coronavirus appeared in Britain.

Oman and Kuwait said they plan to lift the ban on December 29 and January 1, respectively.

“Saudi Arabia decided to extend the aforementioned measures for another week to continue assessing the situation and to ensure safety of citizens and expatriates,” said the SPA report.

Earlier this month, the kingdom kicked off a Covid-19 vaccination campaign, using the Pfizer-BioNTech jab.

Saudi Arabia has so far recorded more than 362,000 cases, including more than 6,000 deaths — the highest among the Gulf Arab states — but has also reported a high recovery rate