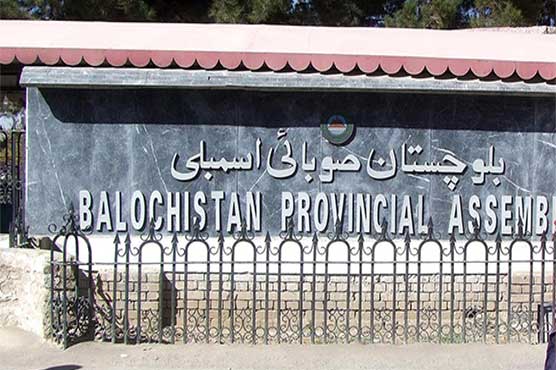 As per details, Abdul Quddus Bizenjo, in his letter has said that Election Commission of Pakistan (ECP) has announced election on the Senate’s seat which went vacant after the death of Pakistan Muslim League Nawaz’s Senator Kalsoom Parveen on January 14.

He further said that it is not possible to hold an election due to the spread of coronavirus pandemic during its second wave and asked to postpone the election and conduct it on the seat with February polls of the senate.

All pillars of state working within their domains: PM Imran