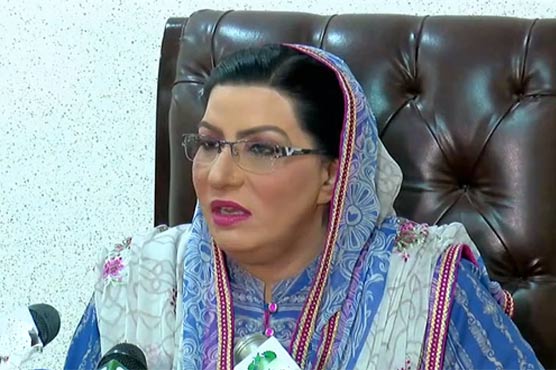 Dr. Firdous Ashiq Awan urged PML-N women to become leaders instead of maids and termed them as jackals for blindly supporting Maryam Nawaz. There is nothing special in Maryam to lead, the Pakistan Tehreek-e-Insaf (PTI) leader remarked.

The SACM said over 52 percent of Pakistan’s population comprises women and it is the government’s mission to empower them economically and legally.