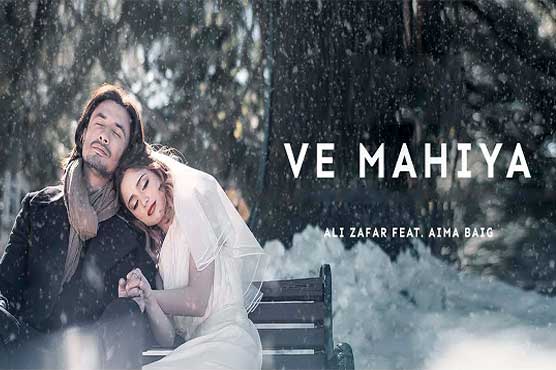 The song – directed by Adnan Qazi – became viral immediately after the launch. Ve Mahiya has been composed and written by Hassan Badshah, and the video has been shot in northern areas.

Fans loved Ali Zafar and Aima Baig’s song and declared it as an excellent piece of work.