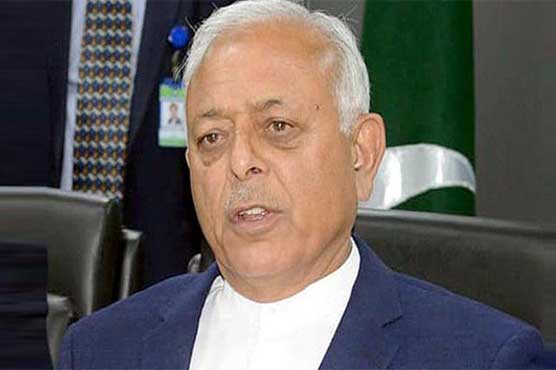 ISLAMABAD (City News) – Federal Minister for Aviation Ghulam Sarwar has said that Pakistan Democratic Movement will not ahead with protests and sit-ins and it will also contest Senate elections and by-polls.

Ghulam Sarwar, while talking to media persons, said that Pakistan People’s Party (PPP) will never resign from assemblies while one faction of Pakistan Muslim League-Nawaz (PML-N) is also against resignations.

He said that 2021 will bring stability in Pakistani politics and government will conduct local bodies election at the end of this year and opposition will also contest those elections.

Talking about offers of dialogue, the federal minister said that Prime Minister Imran Khan offered dialogue to opposition on everything except amendments in National Accountability Bureau (NAB).