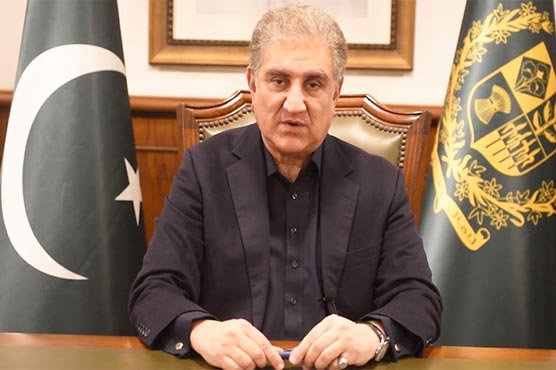 Reacting to PDM’s news conference in a statement on Saturday, he said incumbent government has public mandate and it will not resign under opposition’s pressure. He said Prime Minister Imran Khan has confidence of the Parliament.