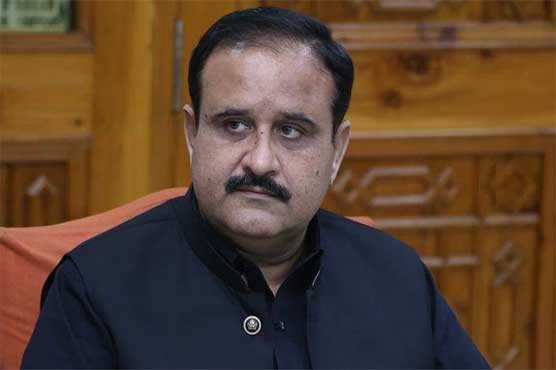 Work being done rapidly on vision of equal progress of all cities: CM Buzdar

LAHORE (City News) – Punjab Chief Minister Sardar Usman Buzdar has on Saturday said that work is being done rapidly on the vision of equal progress of all cities of the province including Lahore.

The Punjab CM said in his statement that the Pakistan Tehreek-e-Insaf (PTI) government wants to bring the areas – which were ignored in the past – on equal level to other cities.

Usman Buzdar said a large part of Lahore is still underdeveloped despite billions of rupees being spent on the metropolis. Spending official funds without determining real problems is synonymous to waste of the national resources.