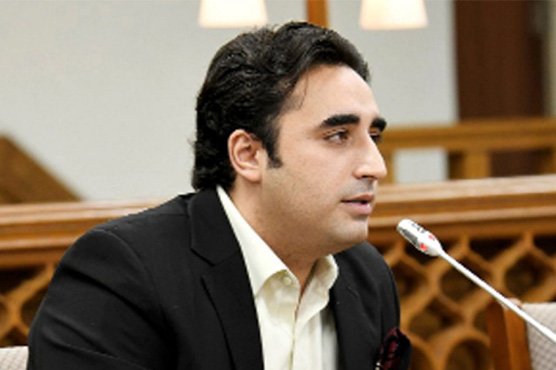 As per details, the meeting will be held at Chief Minister House tomorrow (Tuesday) at 6pm to discuss upcoming by-elections and political situation of the country.

Earlier, Bilawal Bhutto Zardari announced that his party will participate in the Senate elections and face the PTI government in the assemblies.

On the other hand, Pakistan Democratic Movement (PDM) decided to participate in the by-elections as the 11-party opposition alliance not want to leave the field open for the incompetent and selected government of Prime Minister Imran Khan