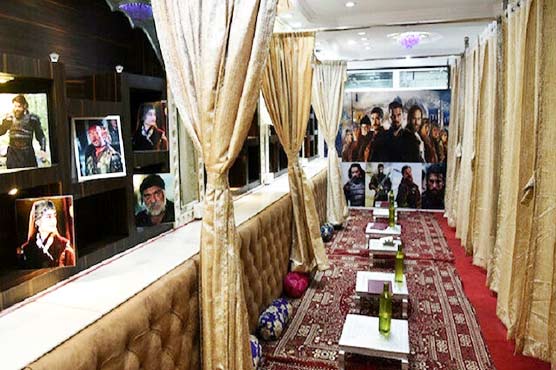 HYDERABAD (City News) – A Muslim hardcore fan in India’s Hyderabad has named his restaurant after the lead character of Turkish series Dirilis: Ertugrul.
According to details, the owner, Javid Khan, has adorned his restaurant “Ertugrul Mandi” with the pictures and banners of characters of the series.
Javid Khan told that the locals of Hyderabad follow the series religiously, and the area is often frequented by Arab tourists.

The restaurant does not serve any Turkish cuisine as of yet.