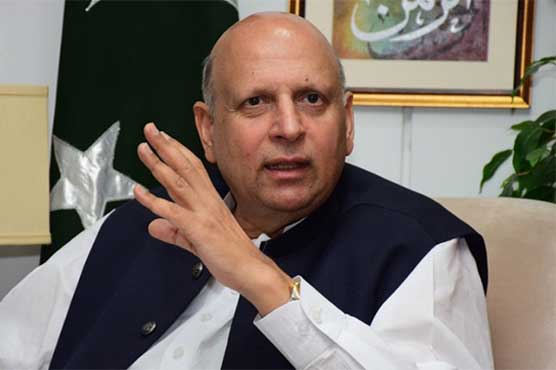 The opposition parties do not care about people and just want to secure personal interests, the Punjab governor said as Members Provincial Assembly (MPAs) Mahinder Pall Singh and Abida Raja called on him.

Chaudhry Sarwar said, “Prime Minister Imran Khan will not resign before or after January 31 and will complete his term as the premier. PDM parties are deceiving each other. By-elections and Senate polls will be held on time.

“The incumbent government has saved the country from bankruptcy and all international bodies are acknowledging Pakistan’s economic progress. The opposition is unable to bear the development.”