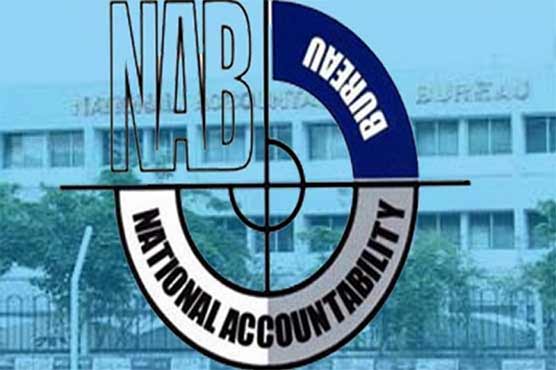 As per details, the reference alleges Musa Khan of illegally appointing scores of people including his son and nephew.

On the other hand, another investigation by the anti-graft watchdog is underway regarding assets beyond means. NAB accuses Musa Khan and other of corruption in several projects.

Earlier, DFO Musa Khan was arrested and presented before an accountability court on September 24 in assets inquiry