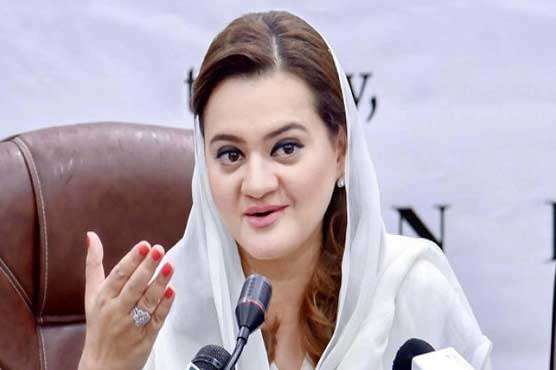 LAHORE (City News) – Pakistan Muslim League-Nawaz (PML-N) spokesperson Marriyum Aurangzeb has on Wednesday – while pointing out towards Prime Minister Imran Khan – said that prices of flour, sugar, gas and electricity have increased in two and a half years.

The PML-N spokesperson said in her statement that the inflation rate further surged in first quarter of the new fiscal year. She alleged that the government does drama of conducting inquiry after an organized theft.

Marriyum Aurangzeb said the economy is on right track according to the premier but he is only helping the mafia in plundering money. The incumbent rulers are emptying the pockets of people and filling their own