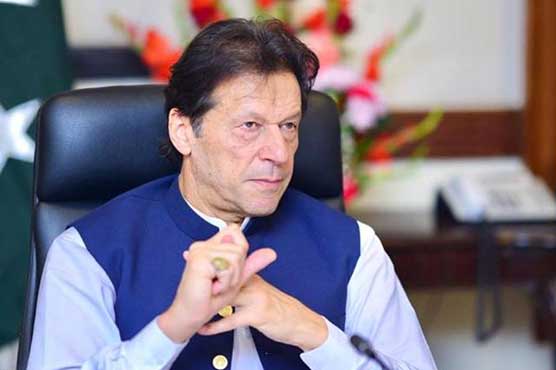 Prime Minister Imran Khan had earlier said that as soon Hazara community will bury their martyred community members, he will visit and meet them.

He said most of the slain miners were the sole breadwinners of their households and assured them that the government would fully compensate their families.

On the other hand, the funeral prayers for the slain coal miners have been offered in Quetta.

Earlier on Friday night, the families and relatives of the martyred coal miners called off their sit- in protest and agreed to bury their loved ones after successful negotiations with the government delegation led by Balochistan Chief Minister Jam Kamal. Qasim Suri, Ali Haider Zaidi and Zulfi Bukhari were other members of the Government committee.

Ali Haider Zaidi had announced the decisions taken at the meeting in which all demands of the Hazara community were met and said the incident was not only tragic for one community but in fact shocked the entire nation, regardless of their sect and religion.

He said for the progress of the country, it was vital that all communities live together with peace and harmony, so as to foil the designs of the enemies who want to create chaos.

Ali Zaidi said officials responsible for the security lapse have already been suspended, and a Joint Investigation Team (JIT) formed to probe the incident. He said the government has also directed law enforcement agencies to review their security plans.

Let it be known that the Hazara community’s sit-in protest, along with the coffins of their martyrs, on Quetta’s Western Bypass had been ongoing for six days.