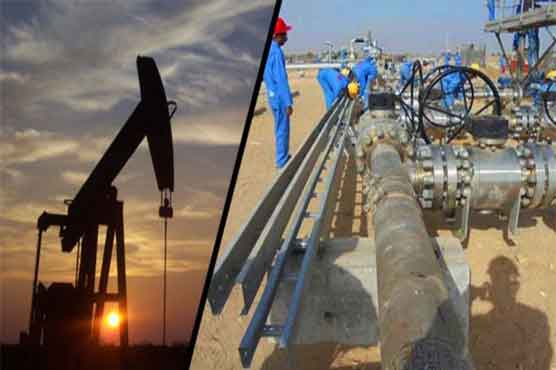 “The company has achieved a milestone by adding massive production in short span of last two months of year 2020,” he said in a press statement.

During the second quarter, he said, the company remained a market leader in oil and gas sector by contributing 48 percent in oil, 27 percent in gas and 37 percent in LPG production of the country.

Besides, the MD said, the OGDCL had made contribution of Rs 130 billion to the national exchequer during the year 2019-20.

The company, he said, achieved the increased production by injecting 14 new oil and gas wells from its different operational fields across the country, besides commissioning of the Nashpha compression project.

The MD OGDCL expressed confidence that the increased oil and gas production would help in mitigating ever-growing demand of domestic consumers and industry.