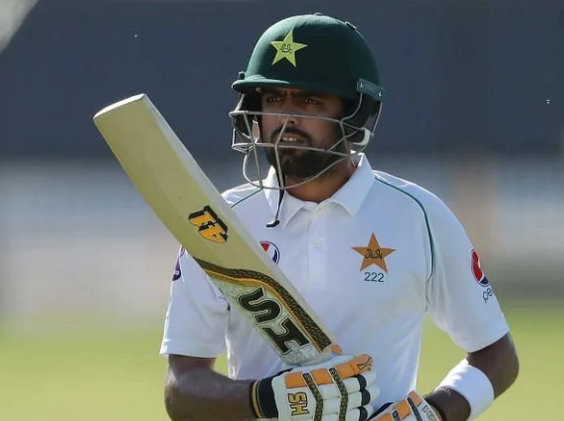 LAHORE (APP) – Babar Azam, one of the most prolific modern-day batsmen, will lead Pakistan for the first time in Test cricket when his team take on South Africa in the two-Test series, which begins on 26 January.

South Africa last toured Pakistan in 2007 and during that series, Babar, who has now become the backbone of Pakistan team, carried out the responsibilities of a ball picker in the Lahore Test.

He was drawn into taking up this role by his desire to watch the superstars in front of his eyes. “I took up this role willingly,” Babar told www.pcb.com.pk on Saturday . “As a ball picker, I got to help our legendary batsmen in their pre-match knocking along with getting to feel the ball after it crossed the boundary rope.

“I remember Inzamam-ul-Haq required two runs to break Javed Miandad’s record of the most Test runs for Pakistan but he was stumped.”

Babar, who admired AB de Villiers, fondly recalls when he received extolment from West Indian cricketer-turned-commentator, Ian Bishop. “I remember I took a catch comfortably when JP Duminy hit Abdur Rehman for six and Ian Bishop, who was commentating, praised my effort.

“My journey from being a ball picker to becoming a Pakistan batsman has been full of sacrifices. I had to work extremely hard to be where I am today. It is true when they say that hard work pays off.”

The first Test will be played at the National Stadium and Rawalpindi’s Pindi Cricket Stadium will host the second Test from 4 February. Both sides will then move to Lahore where they will lock horns in T20I series at the Gaddafi Stadium from 11-14 February.