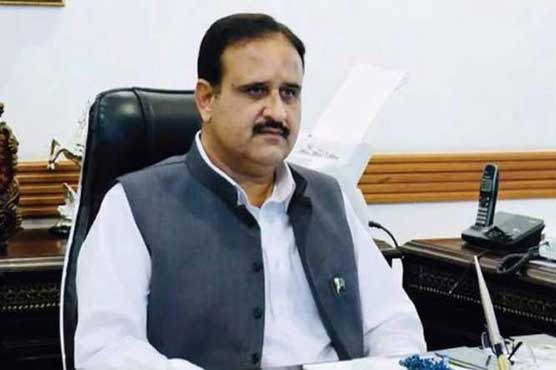 In a statement, the CM said that creating instability among the people for the sake of personal agenda is equivalent to holding enmity against the country.

The journey of Pakistan’s development is continued despite conspiracies, he told.