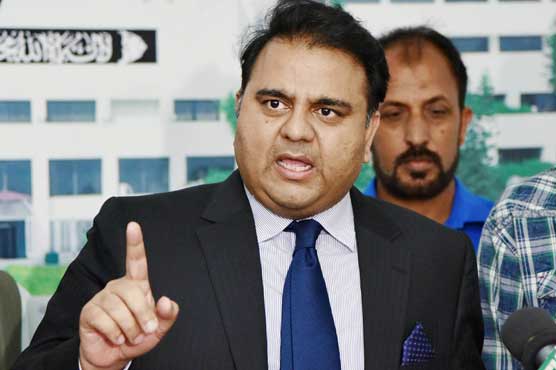 ISLAMABAD (City News) – Federal Minister for Science and Technology Chaudhry Fawad Hussain on Sunday said that opposition parties don’t have any plan or strategy against the government.

In a post on social-networking website, the minister said that the opposition is now thinking about no-confidence motion against Prime Minister (PM) Imran Khan after facing humiliation on its resignation plan.

No one has courage to bring no-confidence motion against the premier, he asserted.

The reaction came after five key leaders of the Pakistan Democratic Movement (PDM), including PDM Head Maulana Fazlur Rehman, had opposed the suggestion of proposing a no-confidence motion against PM Imran in the National Assembly.