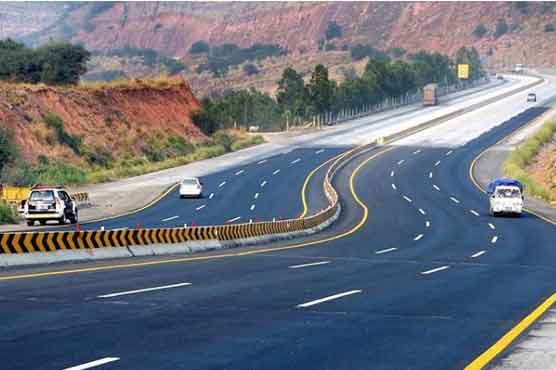 Economic Affairs Division s 6-month report has been released. According to which, Pakistan received assistance in 334 projects from July to December. Asian Development Bank has been leading the list after providing funding for 91 projects while the World Bank provided funding for 62 projects.