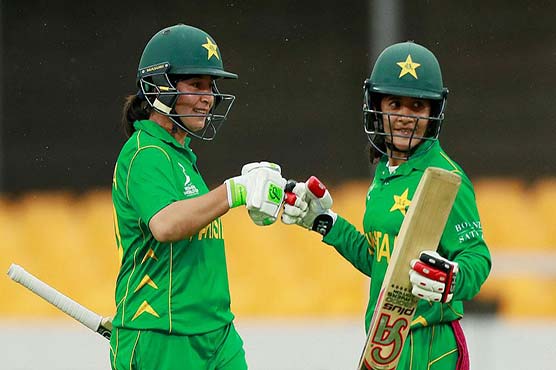 LAHORE (APP) Pakistan women cricket team’s tour of Africa was extended after it was agreed that they will play three 50-over matches and two T20Is in Zimbabwe after their tour of South Africa.

The women’s side will play their last match against South Africa in Durban on 3 February, and will travel to Harare for five additional matches, which will be played from 11-20 February, said a spokesman of the Pakistan Cricket Board here on Saturday.

The 50-over matches will be non-ODIs as Zimbabwe does not have an ODI status, but the 20-over games will be internationals. These additional matches have been scheduled to help both Pakistan and Zimbabwe to prepare for the ICC Women’s World Cup 2021 Qualifier, which is expected to be staged in July.

Pakistan women cricket team’s head coach David Hemp said : “This is an excellent news for our team as we need sufficient competitive matches so that we go into the World Cup qualifiers as best prepared as practically possible in these difficult times.”

This will be Zimbabwe women cricket team’s first series since May 2019.