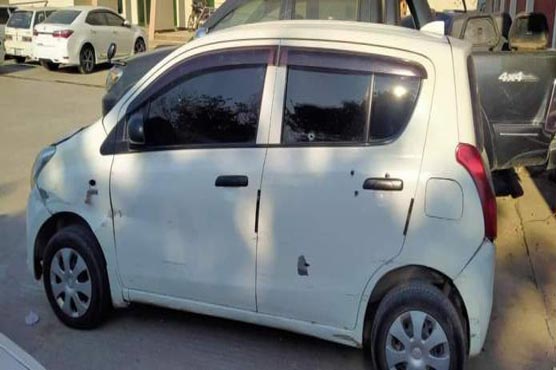 During the hearing, the ATC judge expressed concern over plea to extend the physical remand and said that court has already grated remanded of 22 days.

On the other hand, it has been brought to light that there were two police cases registered against the slain youth, one for fraud in July 2018 and an FIR under the Narcotics Act in October 2018.